Marijuana is sold in grams and ounces in herbal dispensaries and stores, and depending on the laws of each state in the United States, carrying different weights of marijuana can face other legal issues.
As a consumer, you should be aware of the amount of marijuana that is legal to consume and understand how these weight units translate to protect yourself better.

How many grams are in a quarter pound of weed?

What is a gram, and how much is it?

A gram, sometimes colloquially referred to as a dime bag or dubbing, is the smallest size of a dried flower.
How much weed you need depends entirely on how much weed you plan to consume each day, but for rolling a reasonably large joint, one gram is plenty.

What is a pound?

You already know that a pound (abbreviated lb) is a unit of weight equal to 16 ounces.
If you live in the United States, you probably have a rough idea of your weight and an ambivalent sense of the metric system used in other parts of the world.

An eighth is a shorthand for an eighth of an ounce or 3.5 grams of weed.

How much is an eighth compared to a gram?

A quarter is a quarter of an ounce or seven grams. Although occasionally referred to as a “Q,” a quarter is one of the only denominations for which there are few alternative slang terms.

A half ounce of marijuana weighs 14 grams. You’ll often hear the phrase “half an O.”
It’s helpful to know some alternative names for ounces, as the “half-” naming system is prevalent (i.e., “half-zip”)

A quarter pound of weed is 113.4 grams. There are 16 ounces in a pound, so you can also think of a quarter-pound as four ounces.

Also known as “half a bag” or “half a pound,” this equals 226.8 grams. A half-pound or eight ounces of marijuana is also casually referred to as a half-packet or half-pound.

One pound is roughly equivalent to 453 grams or 16 ounces, and you may also hear it as a “pack” or “elbow.”

For reference, let’s look at the gram breakdown of each of the significant weed measurements.

Grams to ounces/ounces to grams

A gram is 0.0352 ounces, so multiply it by the number of grams you want to convert to ounces.

One ounce equals 28 grams, so by multiplying your ounces by 28, you will get the exact amount.

To make it easier, here’s a chart, so you don’t have to calculate. 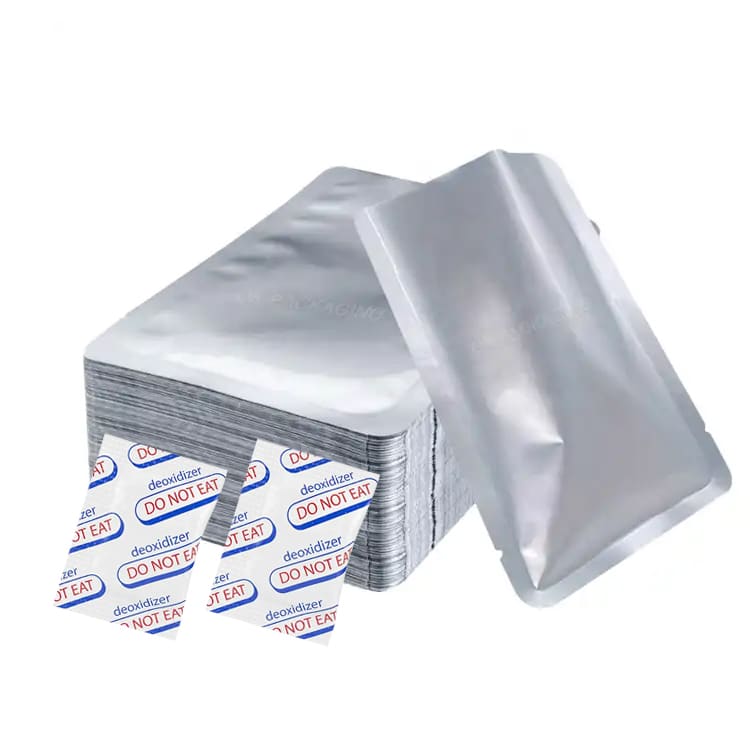 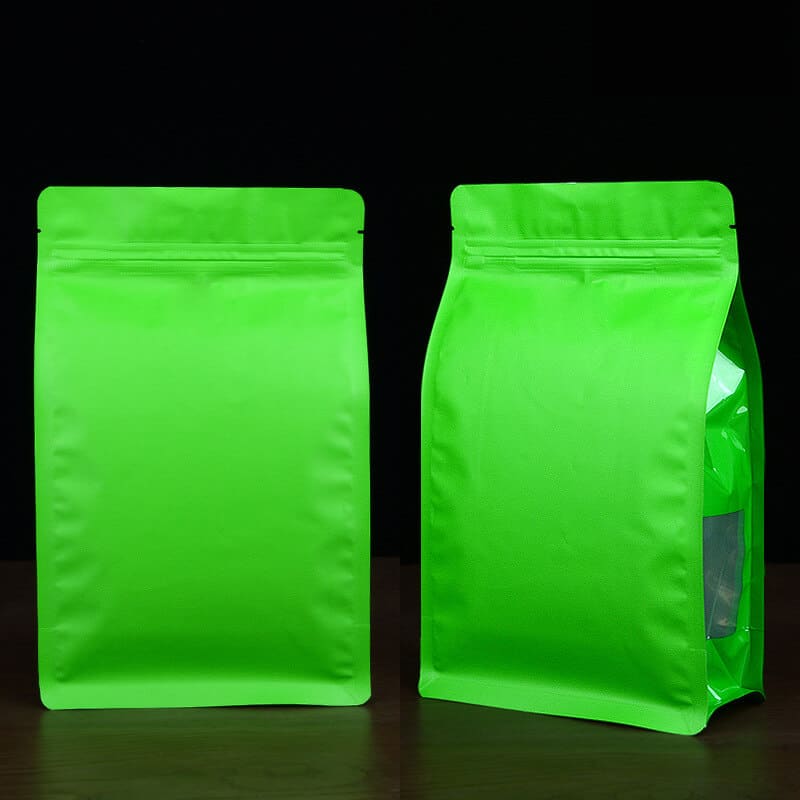 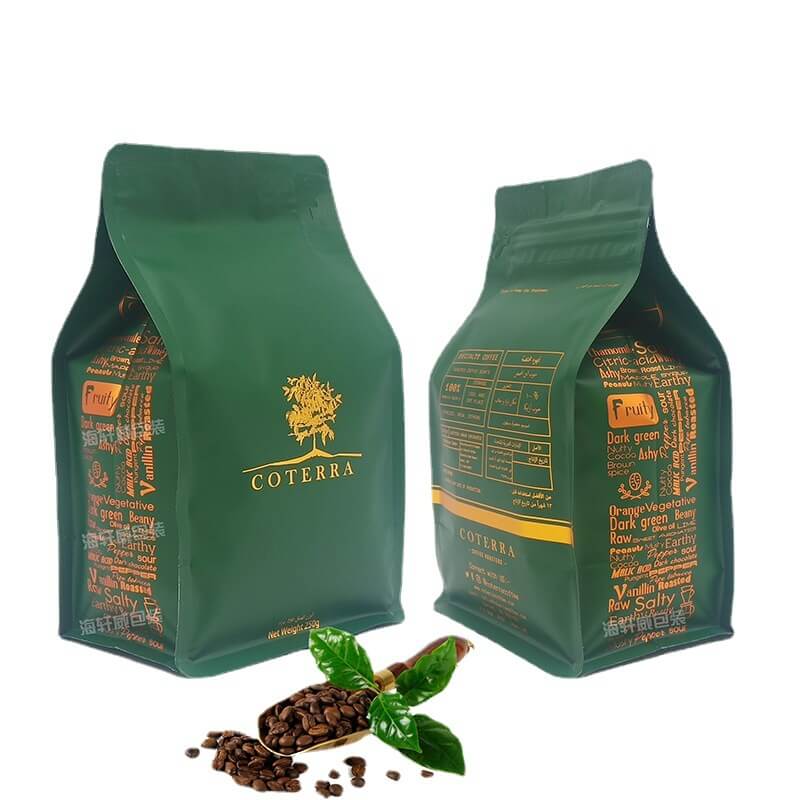 Coffee stored in Mylar bags can last for a long time if properly sealed and stored. The shelf life of coffee can be extended by keeping it away from light,…
Read More How long will coffee last in Mylar bags? 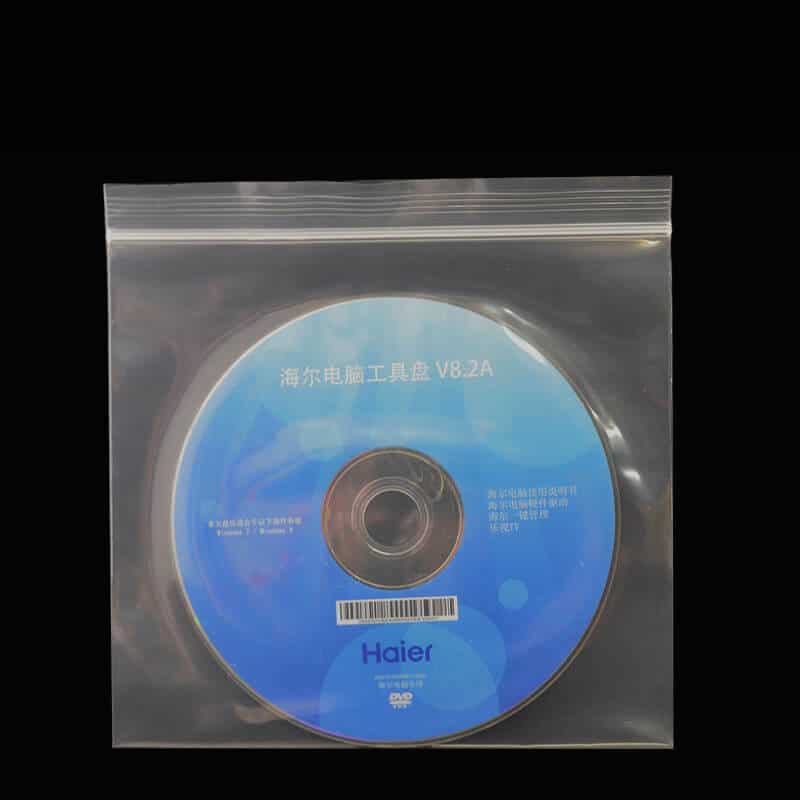 At the airport, liquids in containers larger than 3.4 ounces (100 milliliters) are not allowed in carry-on bags and must be placed in checked luggage. To comply with this rule,…
Read More Why do I need to put liquids inside a Ziploc bag at the airport? 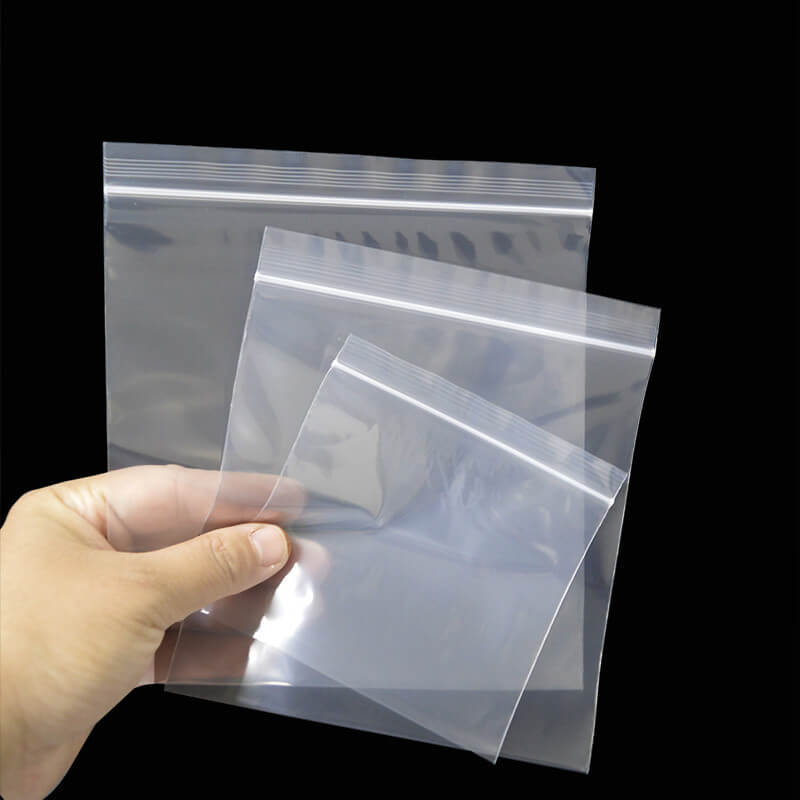 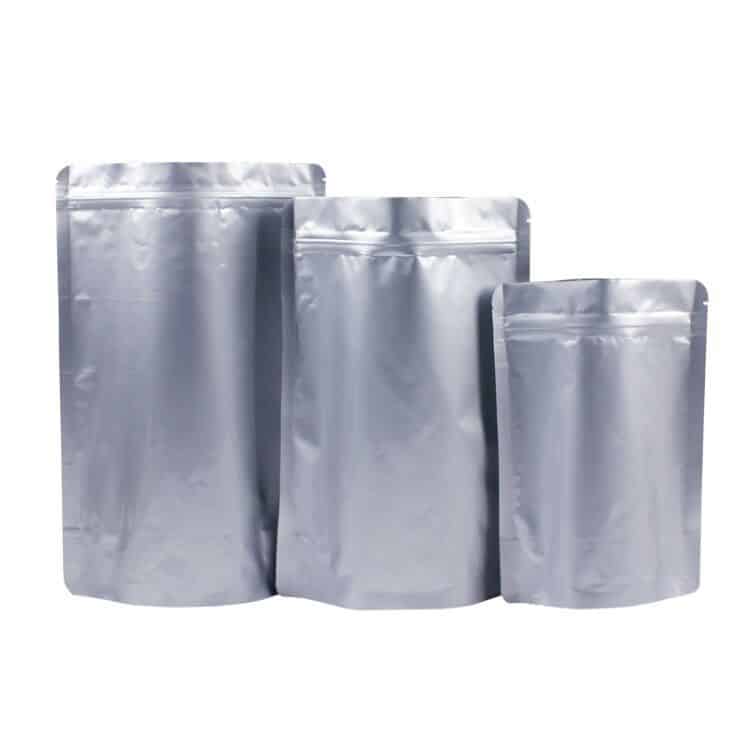 Get our free quote to

We are a packaging bag manufacturer